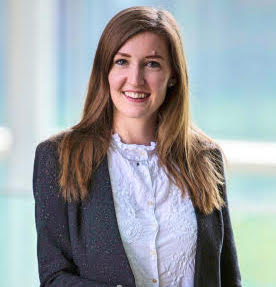 FH-Prof. Dr. Barbara Neuhofer is a professor in Experience Design and Head of Experience Design at the Department of Innovation and Management in Tourism at the Salzburg University of Applied Sciences, Austria.
Before her current role, Barbara was working as a Lecturer in Tourism and Hospitality Management and as MSc Hospitality Programmes Leader at Bournemouth University, UK. Barbara has held presentations on experience design and digital transformation in several higher institutions around the world, including Surrey University, UK, Edinburgh Napier University, UK, University of Alicante, Spain, University of South Australia, Australia, and is a visiting lecturer on experience design at international universities, including IMC Krems, Austria and MODUL University Austria. 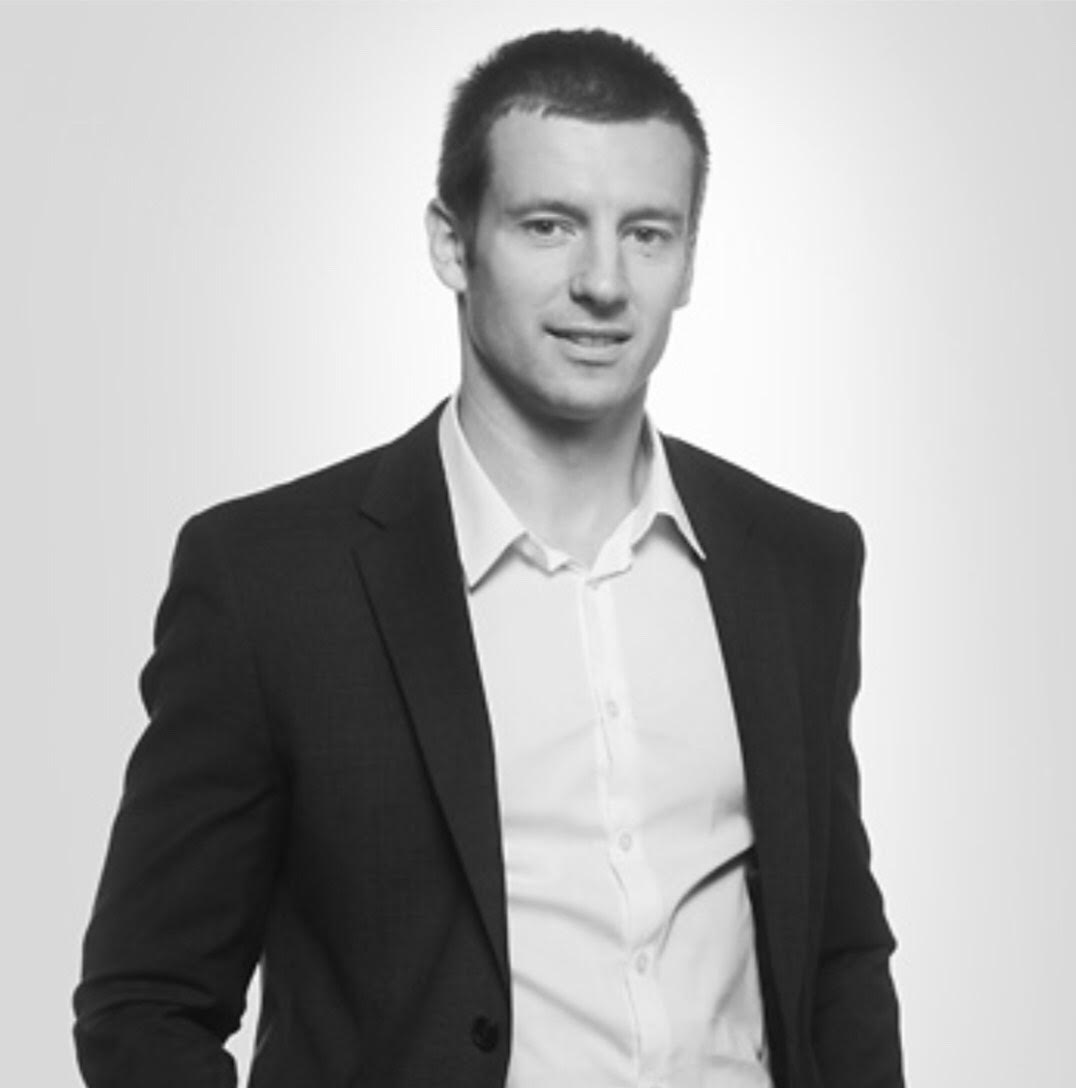 He likes challenges and ambitious projects. The more demanding they are - the better. Throughout his entire professional life he was always committed to the hospitality industry and can confidently say that he knows it "as his own pocket". He began his career with a big WOW in the biggest casino in the world - Foxwoods Resorts Casino in Conncecticut, USA. In Poland, for 11 years he was associated with a prestigious brand Radisson Blu hotels in Szczecin, Warsaw and Krakow.
Founder and CEO of Z—Factor. In addition to operational consultancy, Z—F specializes in providing modern tools for hospitality, such as: Demand Outlook (benchmarking online conference system) or the Test Call program (system testing and improving the efficiency of sales).
Wojciech is extremely effective in his work and always open to interesting initiatives. Never afraid of what is new, so far unexplored and by anyone not achieved. Over the years, his ideas and actions differentiated hotels where he worked among the competition. Radisson Blu Krakow, with whom he worked for the past few years has been awarded, among others, by Business Traveller Award for the best business hotel in Poland, Forbes magazine singled out Radisson Blu Krakow as the winner of the the first edition of the "Leaders of Sustainable Development" for obtaining the first hotel in the world and the first company in Poland to sustainable development certification BS8901. The originator and the initiator of Poland Business Run - a charity sporting event, and now Poland's largest relay race. Initiator of the Meetings Week Poland, currently the largest meetings industry event in the country.
Over last two years since he set up Z—Factor, the company entered twelve European markets delivering the above mentioned revenue optimization tools to over 300 independent and chain hotels including all biggest brands: Marriott, Hilton, Accor, IHG, Carlson Rezidor, Best Western, Wyndham, Vienna House & Louvre Hotels Group. 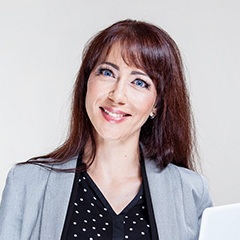 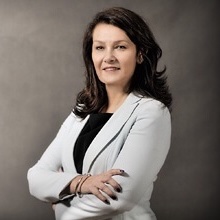 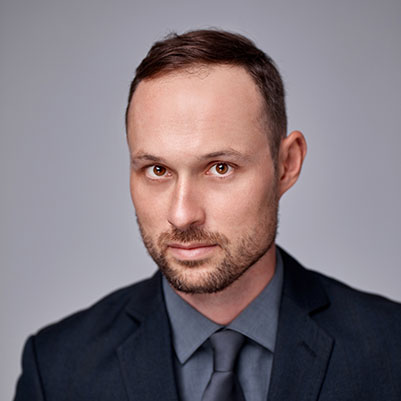 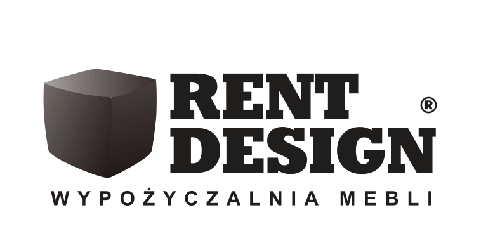